→Order your copy of the 2015 Typographic Wall Calendar


Would you like to have a closer look at the image?
You can download a high-res (1,7MB) image here.

Is it a real calendar? How do you read it?

What is that text at the bottom of the Poster?

The text bellow the image is about the work.
You can read it here
The
Typographic
Wall
Calendar

The Work is about the act of notating time in order to organize it. While calendars nowadays are typically used to optimize per-sonal potential by marking events and managing interaction with others, this calendar offers a view on the management of time itself.

The design prompts a series of questions. First, what is the picture? Is it just keys or is it some-thing else? The different colors seem to follow a secret code that contains information.

Is that information reimagined as a calendar, the question becomes how to act with it. Does the usage of this calendar relate to how calendars or how keyboards are normally used? Do I have to press a series of keys to mark an event? Is it a time machine?

The ancient Egyptians oriented themselves in time by imagining the past before their eyes and the future behind their backs. In contemporary culture we tend to structure ourselves the other way around, looking towards the future ahead of us and the past behind us. A calendar displays both the future and the past in front of us. It is a notation form that functions as a tool, an instrument for organizing, managing and imagining oneself in interaction with the world.

Early Western calendars were lists that marked holy days. They were not a tool for measuring time, but rather a medium for arranging religious actions. Religious calendars were used cyclically, read over and over again like a mantra. The development of the calendar from the notation of religious events to a premise for personal management reflects the changing position of individuals in Western society and their increasing self awareness. Unlike religious calendars, personal calendars are linear. They enable referencing the personal past to design the personal future. Both systems can be used to locate the present. In both the future becomes past, but only in the religious calendar does the past become the future again.

The Typographic Wall Calendar is both an image and a written text at the same time. The picture contains 2015 used keyboard keys arranged like text. The number of keys used, represents the year. The picture shows the tools used to create text rather than the outcome of using the tool. Starting in the upper left, the composition reads the year followed by the month and each day of the year.

Working typographically, I treated the Gregorian calendar as a text and considered the writing of time by assembling the keys of this calendar dictation into a picture. The medium of keys emphasizes the treatment of writing in contemporary society, where a keyboard is the writing implement.

The image of the keyboard key suggests the possibility of action. Keys are meant to be pressed. We press the button labeled with an uppercase B and a lowercase b appears on the screen or paper. We hit the return key and a process in the machine starts i.e. the carriage moves from the right to the left or a program is executed. The results of key actions, not the keys themselves, are meant to be read.

I remember from learning typing, that I memorized how each letter’s position relates to the location of my hand on the keyboard. For example to write a g, I move the index finger of my left hand one key to the right and press. This memory to me is not accessible verbally, textually or literally, but as a memory of movement.

Reading the picture with movement in mind, it becomes a notation form for two hands. An instruction that is imaging the reading of the writing of a calendar from beginning to end of a year. Then it is no longer a list of holy days but an instruction to recreate a written calendar.

A calendar is a special approach to time. A map structures space, makes it accessible to particular operations.

A calendar works similarly. The structure divides time into pieces, it sets marks and generates distances. Calendars make time frame able, measurable and tradable. It makes the future predictable and evaluable. How could a day be planned if it wasn’t divided into hours or daytimes?

Elementary School Time
The structure of calendar time is manifested by its geometrical appearance. Duration is mapped to distance. Events are expressed in area. I still remember how time was constructed for me in elementary school. Each semester we created a weekly plan. The grid moved one unit at a time, left to right, from Monday to Friday. The school hours (each 45 minutes) spanned one unit each, from the top of the paper to the bottom. The week went by, left to right, and then started over again. It was a strange outcome: quadrants and intervals in a special map-like experience of the week.

A calendar is modeling time not accurately; each calendar transports a vision or a cultural attitude towards time.
My elementary school calendar was designed according to tabular thinking. Historically tables were used to compare lists of information and to make calculations within lists. As such they were essential to the advent of trade, to organizing and running ware- houses. The ghost of calculus is in the table.

All basic mathematical operations are connected to operations within tables of information. Tables were used to gain trading potentials. Better knowledge of warehouse inventories lead to more appropriate prices on the market. The structure of tables refers to calculation, to the organization of goods, merchandise or wares. By teaching children to use a table to organize time, they become part of a modern cultural heritage of treating time like commodity.

There are many subtleties in the geometrical visualization of time, in the design of time. When ten o’clock Monday is put next to ten o’clock Tuesday it creates a visual relation which does not exist temporally. In most common calendars Saturday and Sunday are put together as one unit (i.e. on one page or section of one business day). Why is that done? Because these days are commonly without value for trading related actions, or are not processable within a trade related structure or system (i.e. family, religion, social relations). But if time is treated like tradable merchandise or goods, is that not contradictory to how time is experienced?

Sand Glass
To me, time appears perceivable only in the present moment. Plans and prediction of future events might become true in the presence. To do so, a plan makes me take action in the presence, to force a specific event in the future I.e. I better go now, because tomorrow I want to be at the beach. So far and until now the future is not part of, but points into presence. Past does not become present, but memories and recordings of the past can be remembered. I like the word remember a lot.

Whether one plans ahead or remembers the past, both relate to direct and immediate being.

A calendar helps to align oneself in time by remembering the past and planning the future, to put both in the context of the present moment. The process of orientation is for some people an act of imagination with the past behind and the future ahead.
­
I hope this Typographic Wall Calendar offers you a valuable and inspirational insight to the construct of a calendar, an everyday tool to mark and process time through the act of writing.

Would you like to have a closer look at the image?
You can download a high-res (1,7MB) image here.


You have a question?

[product_page id=”4114″ sku=””]
Prices are shown without VAT.
Items are sold and shipped from Germany. Only if your shipping address is located in the EU, Sales Tax will be added in the checkout process. 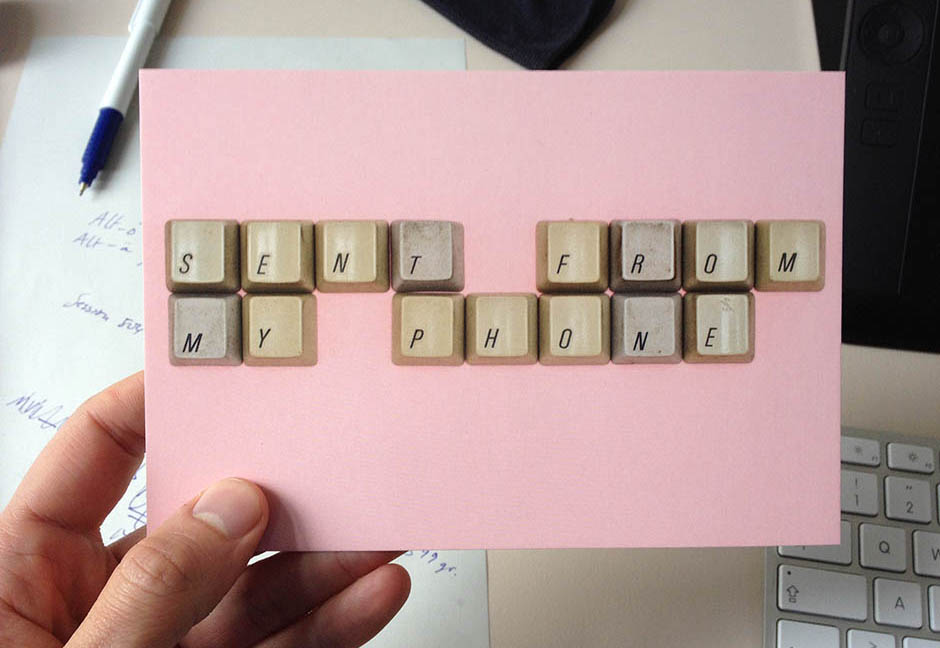 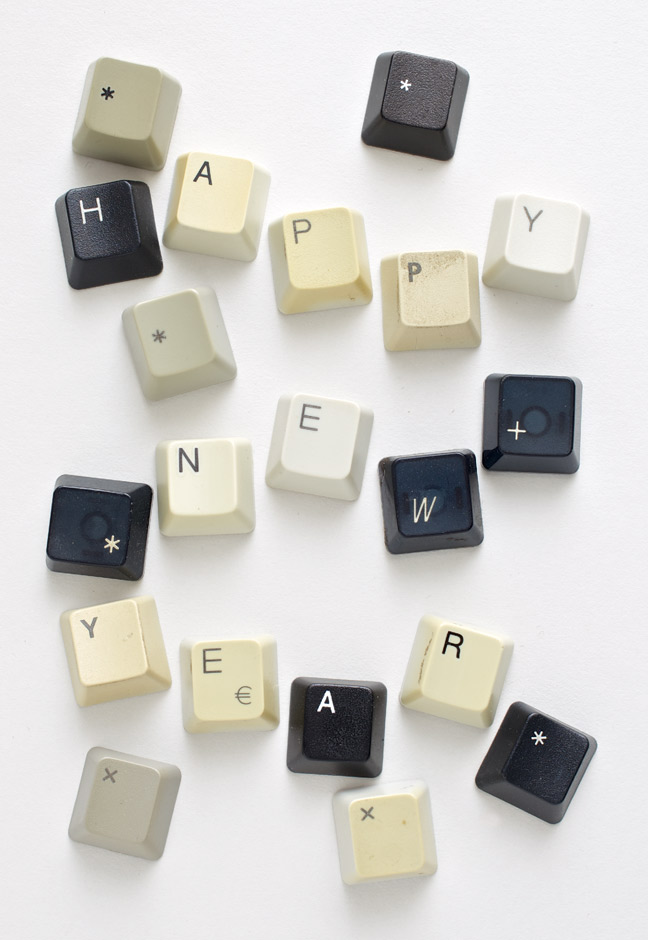 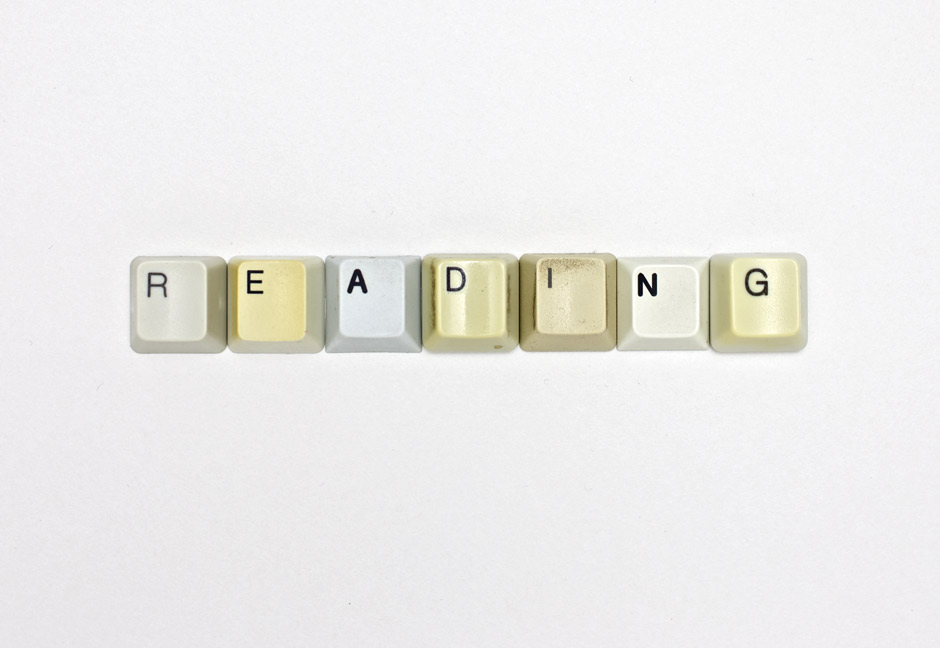 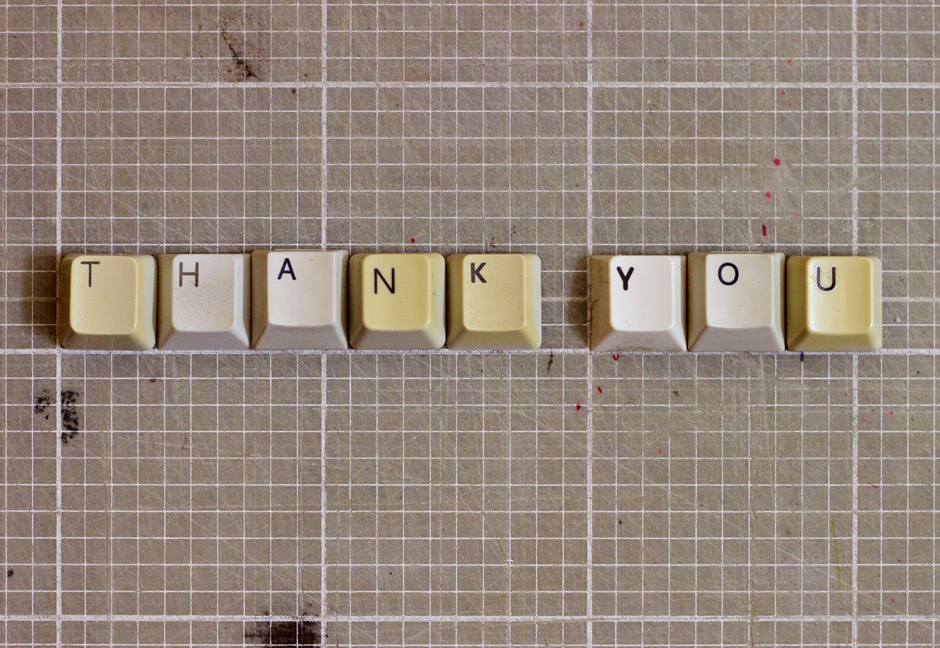 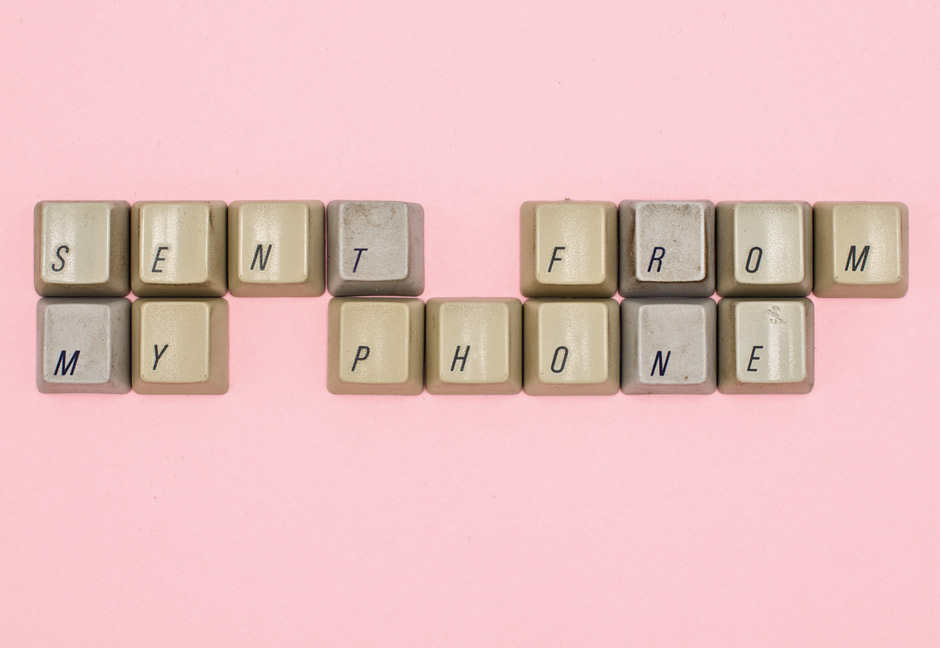 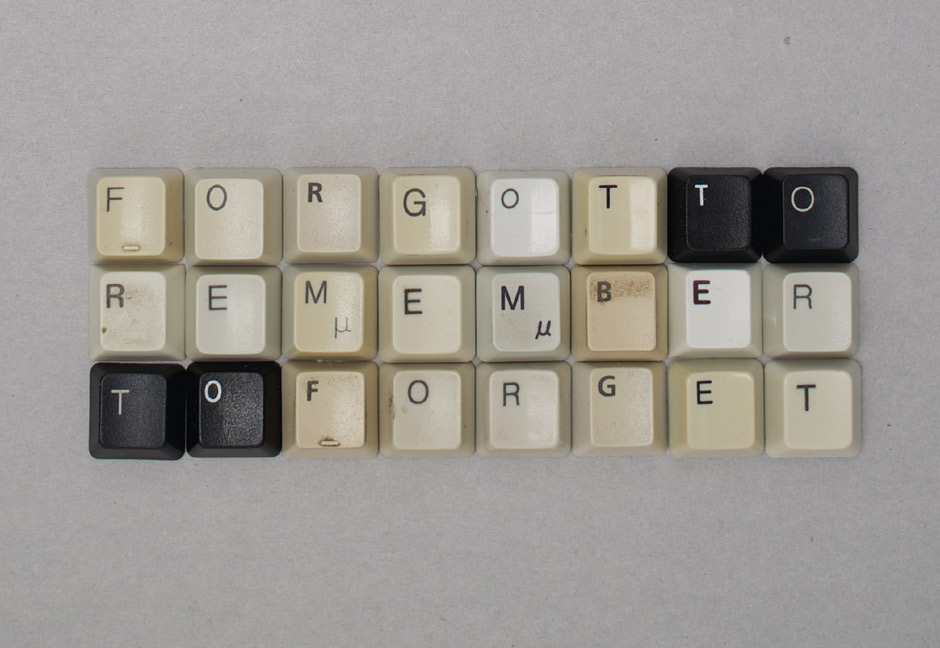 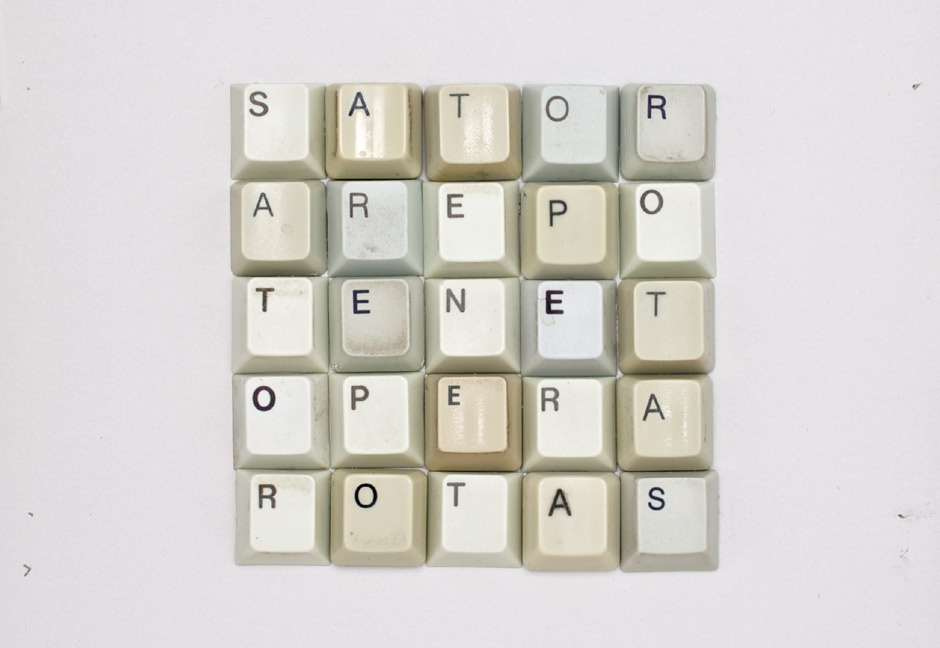 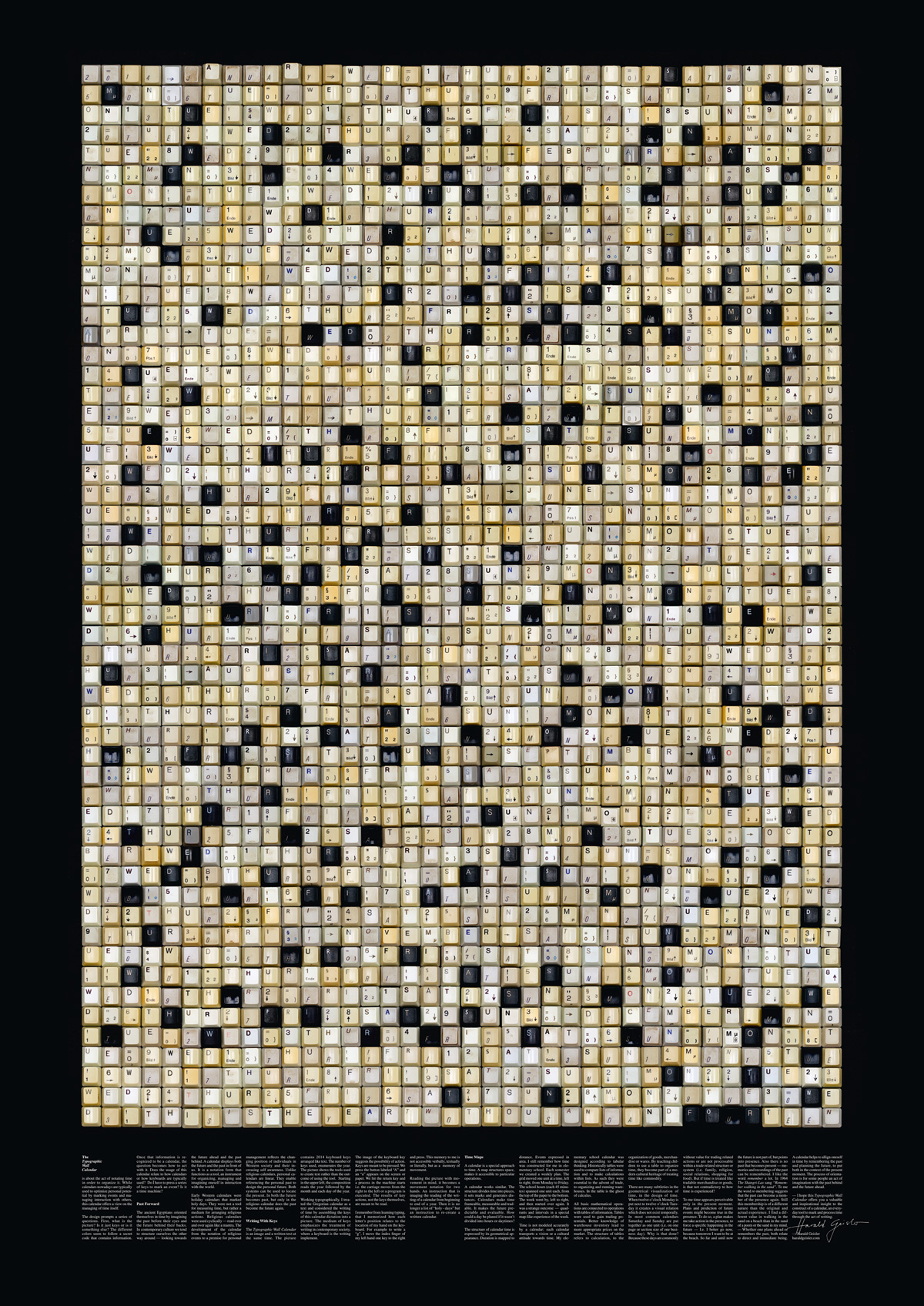 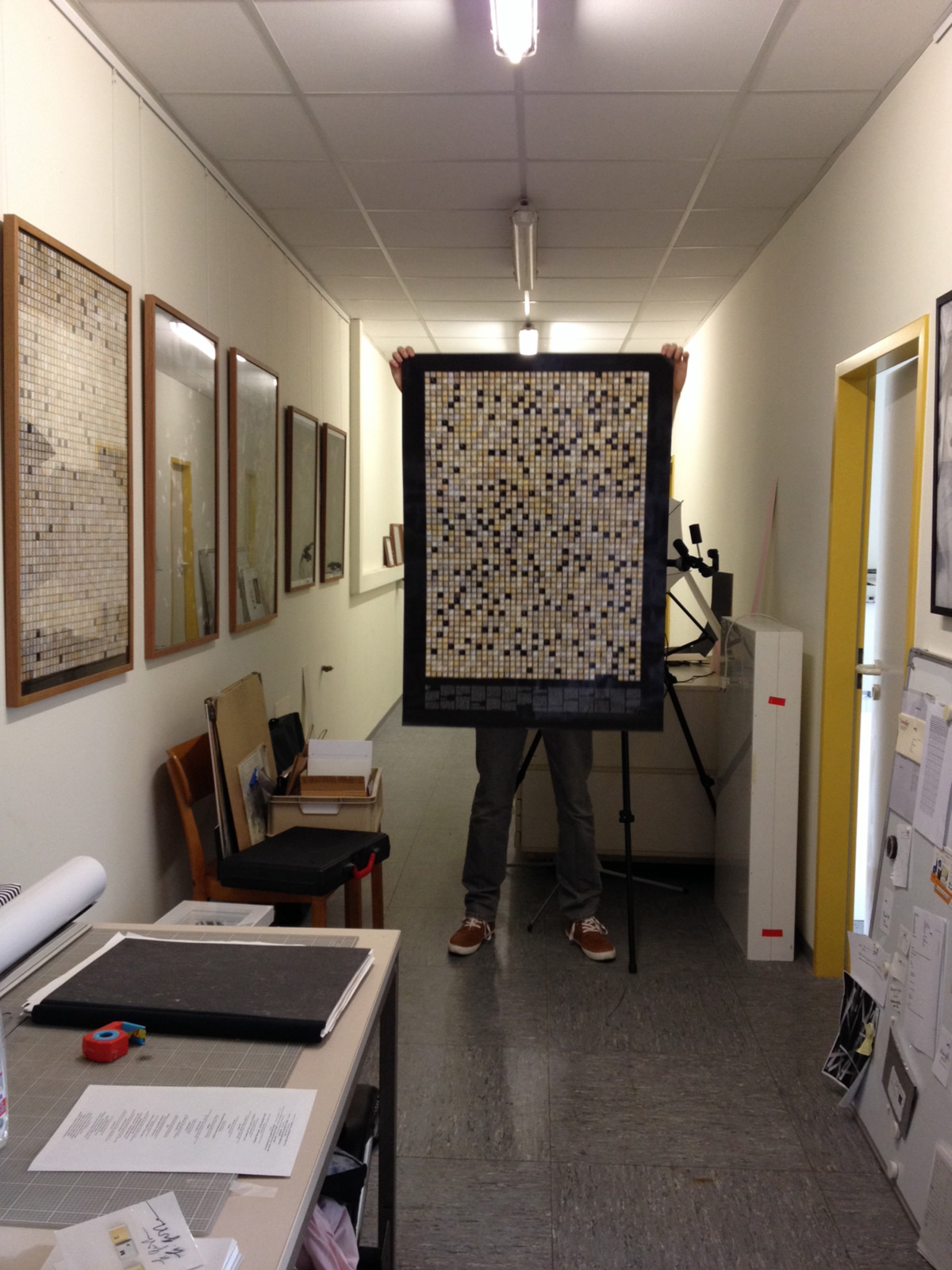