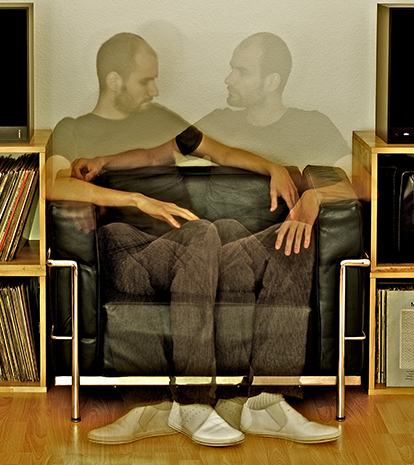 Harald Geisler is a broadly skilled typographer based in Frankfurt am Main. He received his formal education in design from The HfG in Offenbach, during which he republished the book “Designing Programs” by Karl Gerstner with Lars Muller Publishers (Switzerland). He currently directs his own studio in Frankfurt, where he balances a variety of independent projects.

Harald’s current work spans from font design, ebooks, an annual typographic wall calendar and type on cermanics. He has worked for, among others, Linotype (Germany) and the Goethe University (Frankfurt). Harald’s 2011, 2012, 2013 and 2014 Typographic Wall Calendar as well as the Sigmund Freud Typeface were recently a successful project on Kickstarter, which enabled him to distribute the work internationally. His fonts are available on here on this website and MyFonts.